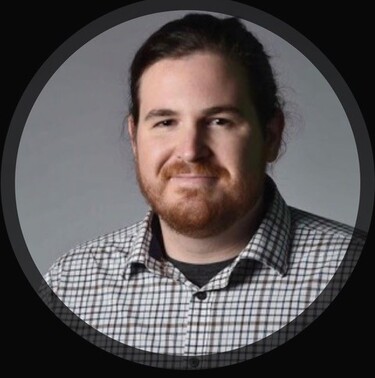 Back to Alex's story

Alex M. Fowler, age 32, of Traverse City, passed away on Saturday, Feb. 1, in his home in Hollywood, California, due to an unknown cause.
He graduated from Traverse City Central High School in 2006 and graduated from the University of Alabama at Birmingham in 2012 with a Bachelor of Science from the School of Business.
Alex was born on Dec. 12, 1987 in Tacoma, Washington, was raised in Traverse City and spent the last four years of his life in Los Angeles, California, after a brief time in Oregon. He worked as a sales and marketing manager for Gannett Co.
He is survived by his fiancée, Megan Webb, of Birmingham, Alabama; his parents, Chuck and Linda, of Traverse City; his brothers, Chuck Jr. (Shari), of Los Angeles, California, Tom (Faith), of Grand Rapids; Christian (Leah), of Houston, Texas, and his sister, Lizze, of Kalamazoo; and four nieces, four nephews, four great-nieces and one great-nephew.
Alex was a talented cellist and persuasive orator, a carefree sailor, fearless traveler and adventurer. He had an insatiable appetite and love for knowledge, politics and live music, particularly Widespread Panic, the String Cheese Incident, the Grateful Dead and Phish. He was adored by everyone fortunate enough to have met him. Alex was the ultimate example of how to be unapologetically oneself and will live on in the hearts and minds of countless loved ones.
Roll on.
"The more I learn, the more I appreciate nuance and the kaleidoscope lens through which life must be viewed." - May 21, 2019 (from a conversation with his sister).
Memorial services for Alex will be held on Wednesday, Feb. 12, 2020 at 1 p.m. at Covell Funeral Home in Traverse City followed by a remembrance gathering at the Salvation Army Community Center at 1239 Barlow Street, Traverse City.
There will also be a celebration of his life on Saturday, Feb. 15, 2020 starting at 1 p.m. in Fort Payne, Alabama.
Published on February 9, 2020
To plant a tree in memory of Alex Fowler, please visit Tribute Store.

Plant a tree in memory
of Alex

Christina Tellez
I had the pleasure of working with Alex for the past few years at Gannett. Alex was a thought leader on our team, always willing to dive in and make an impact. He touched so many hearts here in our workplace and he will be missed greatly. Sincere condolences to his fiance, his family and all of his friends.
Jack & Mary Ellen Schipper
So sorry to hear of your loss. God be with all of you. God Bless all of you. God grant you peace.
Fife, Maze, Sullivan & Vaughan families

A memorial tree was planted in memory of Alex Fowler.  Plant a tree

Darren schlegel
We are so sorry to hear of Alex's passing.....he was a special young man when we attended the corps and our youngest son Emerson was just little and he would follow Alex around and Alex would hold him and I have one picture of the both of them that lizzie said would be in the slideshow....again our prayers from the schlegel family to yours..... 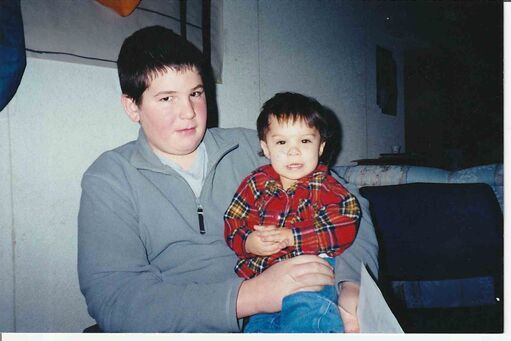 Your Friends and Family at CaterGR

Serene Reflections Bouquet was purchased for the family of Alex Fowler by Your Friends and Family at CaterGR.  Send flowers

Debbie Donick
I am so sorry Linda and family.
From Zamora And Rodriguez Family

Sentimental Dreams was purchased for the family of Alex Fowler by From Zamora And Rodriguez Family.  Send flowers

Your Light Shines was purchased for the family of Alex Fowler by Michael and Judy Robbins.  Send flowers

Michael Kuemin
When I was in Kindergarten at Traverse Heights Alex walked up to me an asked if we could be friends. That’s just what you could expect from Alex, a very outgoing guy day to day! You will be missed!
Jayme Stephens
With Sincere Sympathy to Alex's family and friends. He had a zest for life that few people have. May his spirit soar.
The Prokes

A memorial tree was planted in memory of Alex Fowler.  Plant a tree 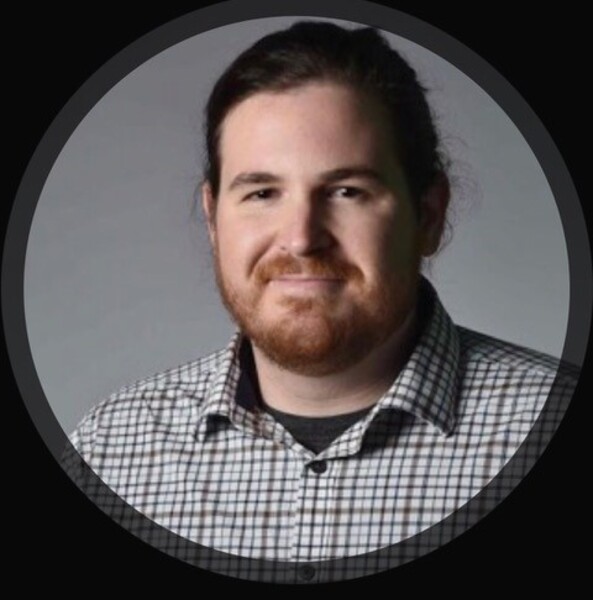