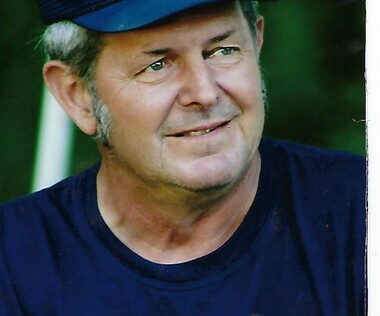 Back to Allen's story

Allen D. Prause, 79, of Central Lake, died Feb. 2, 2020 at Munson Medical Center. He was born Jan. 27, 1941 in Glen Arbor the son of Melvin and Elizabeth (Millington) Prause.
Al graduated from Central Lake High School in 1959 and was a member of the Central Lake Lions.
He was a USSA Snowmobile race director for years and one of the original members of the Michigan Snowmobile Association. He loved to ride and race snowmobiles and could fix them all, too. He also built many racing motorcycles and could fix any kind of motor out there. He owned and operated Al's Repair Service for over 40 years.
Al enjoyed being outside. He loved hunting, fishing, shooting guns and going camping with his dogs. He took several trips to Arizona to prospect for gold. He also enjoyed restoring antique outboards. In his later years he did extensive custom woodworking and made many unique tables, clocks, serving trays and cutting boards.
Surviving Al are his children, Doug Prause, of Karlin, Erick (Lisa) Prause, of Riverview, Florida, and Beth (Brandon) Tarbush, of Waynesboro, Mississippi; grandchildren, Josh Prause, Emily (Matt) Holmes, Allen Prause, Sarah Prause and Nicholas Prause; sister, Karen Octaluk; special friend, Alice Nowak; and furry companion, Buddy.
He was preceded in death by his parents; his son, Greg (2014); brother-in-law, Stan Octaluk; stepmother, Elma Prause; and furry pals, Grits and Molly.
A private family graveside service will be held in the spring in Southern Cemetery, Central Lake. A gathering of family and friends will be held Wednesday, April 22, at 3:30 p.m., at a location to be announced in the near future.
Memorial contributions may be directed to the Antrim County Animal Shelter.
Please sign his online guestbook www.mortensenfuneralhomes.com.
Arrangements have been handled by the Central Lake Chapel of Mortensen Funeral Homes.
Published on February 9, 2020
To plant a tree in memory of Allen D. Prause, please visit Tribute Store.

Plant a tree in memory
of Allen 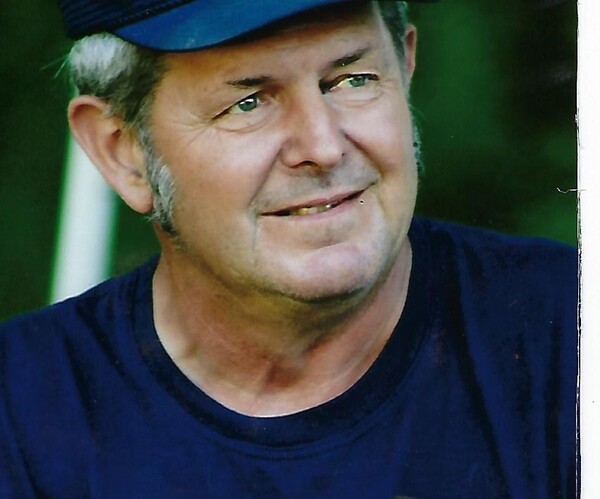