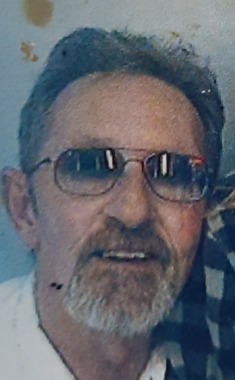 Back to Barry's story

Barry Arsenault passed away peacefully and unexpectedly on Nov. 12, 2019. Barry was born on May 15, 1952 to Marie Arsenault.
He attended school at Hannah in Kingsley and Traverse City.
Barry married Pamela Crouch on July 8, 1972 on her family's farm in Traverse City.
Barry enlisted in the U.S. Army in 1972, where he served our country for three years before moving back home to northern Michigan to (appease) his homesick bride. They remained in northern Michigan, where they raised a family in the tight knit community in downtown Kingsley.
Barry could be described as a man who could fix anything and one who would help anyone, anytime of day. If someone needed him, he would drop what he was doing and be there.
Barry was very active and was almost always "busy," whether it was rebuilding a boat motor, sharpening the blades on a lawnmower or tinkering with his newest drone.
In his younger years, he was an avid scuba diver and hang glider and could be found looking for treasure or jumping of cliffs along the shores of Lake Michigan. More recently, he enjoyed fishing, camping, boating, drinking coffee and engaging in lengthy debates about almost any topic.
Barry was a member of the Kingsley Area Schools Board of Directors for many years. In his time on the board he never took a stipend and instead, donated it to the Kingsley Band Boosters, which he and his wife supported for many years.
Barry drove for Northern Stainless for many years and finished his career running mail for the USPS. He could put a semi trailer anywhere it could fit, and he drove over a million miles without an accident.
Barry is survived by his mother, Marie Arsenault; his wife of 47 years, Pam; son, Shayne Arsenault; daughter, Crystal Thomas; two grandchildren, Elloise and Milo Thomas; his beloved schnauzer, Peanut; and many friends and family members.
Barry was preceded in death by his brother, Kim Arsenault.
In honoring Barry's wishes, he is to be cremated and a celebration of life will be scheduled at a later date.
In lieu of flowers, donations may be directed to the Kingsley Band Boosters,
Arrangements are entrusted to the Covell Funeral Home of Kingsley.
Published on November 17, 2019
To plant a tree in memory of Barry Arsenault, please visit Tribute Store.

Plant a tree in memory
of Barry

A place to share condolences and memories.
The guestbook expires on February 13, 2020.

Restore the guestbook to view the 2 more posts by family and friends, and share a memory or message of condolence of your own. 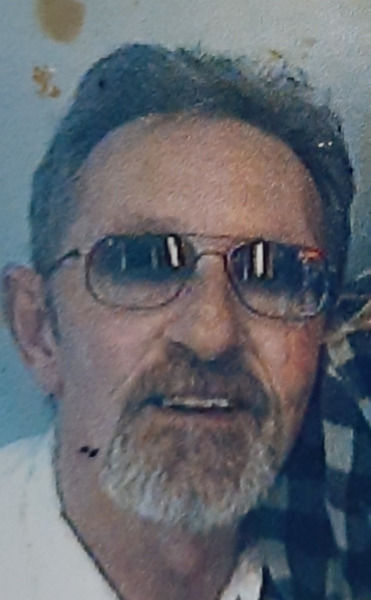