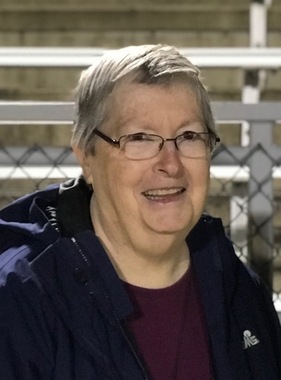 Back to Bonnie's story

Bonnie Lynne Kuhn, 78, of Kalkaska, passed peacefully on Jan. 30, 2020 while surrounded by love. Bonnie was born on Nov. 28, 1941 in Peoria, Illinois, to parents, Carl and Geneva (Huxford) Alkire.
She married William Kuhn on Sept. 15, 1962, having shared a special place in each other's hearts since the fourth grade in Ohio. They moved their young family to Kalkaska in 1967.
As we held each other, we remembered the hands that held ours for so many years, hands that wiped tears, stroked foreheads when we were sick or couldn't sleep, kept us safe, cheered at sporting events, celebrated musicals and concerts, baked birthday cakes and countless sugar cookies and cinnamon rolls, were quick to help, flew joyfully up on the fastest of roller coasters, spent summers camping on Beaver Island and sewed millions of stitches with love. Bill and Bonnie were always a "team," sharing everything with love.
Bonnie will be dearly missed by her husband, Bill Kuhn; daughter, Kimberly (Kuhn) Cerrudo and Christopher Cerrudo; son, Dr. Michael Kuhn and Heidi Pramstaller Kuhn; son-in-law, Jim (late Lisa [Kuhn] Snider); grandchildren Jamie, Alexis, Mikayla, Ivan, Camryn, Liam, Olivia and Rowan; brothers, James Alkire, Glen (Marsha) Alkire and Dennis (Kathy) Alkire; brother-in-law, Harold (late Sandy Alkire) Stockmaster; sister-in-law, Irene (Kuhn) Jennings; and dear family members and friends.
She was preceded in death by her parents; her daughter, Lisa (Kuhn) Snider; and her sister, Sandy (Alkire) Stockmaster.
A celebration of life will be held this spring.
Donations may be made in Bonnie's memory to Meadow Brook Medical Care Facility, 4543 S. M-88, Bellaire, MI 49615.
Please sign her online guestbook at www.mortensenfuneralhomes.com.
Arrangements are in the care of the Bellaire Chapel of Mortensen Funeral Homes.
Published on February 4, 2020
To plant a tree in memory of Bonnie L. Kuhn, please visit Tribute Store.

Plant a tree in memory
of Bonnie

A place to share condolences and memories.
The guestbook expires on May 03, 2020. 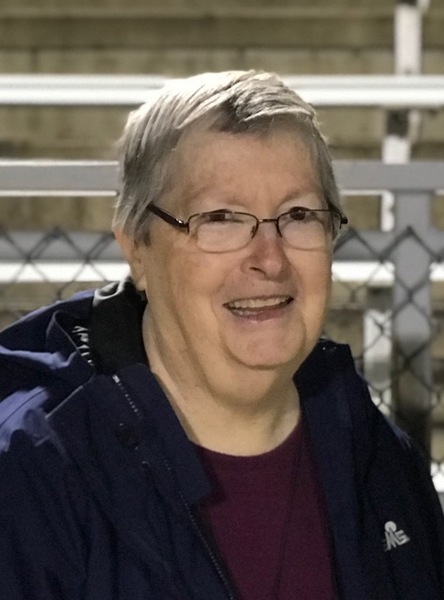