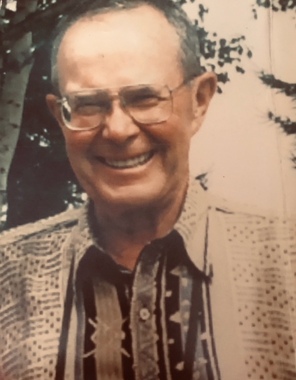 Back to Charles's story

Charles Duane "Charlie" Putnam, 91, of Northport, passed away on Monday, Nov. 11, 2019 in Macon, Georgia, with family at his side. Charles was born on April 21, 1928 in Northport, to the late Evits and Ruth (Lanham) Putnam.
Charlie was born and raised on a farm outside Northport. After graduation from Northport High School, he entered Michigan Technological University, and graduated in 1950 with a BS degree in electrical engineering.
Upon graduation he moved to Cleveland, Ohio, where he was employed as an industrial control engineer with Clark Controller Company. He attended Cleveland-Marshall Law School evenings, and earned a J.D. law degree in 1955 becoming general and patent counsel for the Clark Controller Company.
In 1956 Charlie received an honorable discharge as First Lieutenant, Signal Corps, United States Army Reserve.
Cleveland was also where he met Gladys Louise Niederhiser, whom he married in 1955, and while their marriage wouldn't last forever as they'd hoped, they together raised four children in their 35 years of marriage.
In 1963 Charlie began his career with Whirlpool Corporation as a patent attorney. After holding several positions, he was appointed to the position of Executive Vice President of Administration in 1985. Charlie was elected to Whirlpool's board of directors in 1987 and served in these last two positions until his retirement in 1990.
In 1989 the Michigan Technological University Board of Trustees awarded him the Silver Medal. In 1996 he was inducted to the Department of Electrical Engineering Academy.
He was an avid fisherman and Detroit Tigers fan, who loved to read, travel, study military history and spend time with his family.
In 1993 he married Marcelyn Steele, they enjoyed many years of travel and leisure during their retirement. They remained married until her death in 2018.
Charlie showed his passion for helping others by starting the Charles D. Putnam Endowed Scholarship at Michigan Technological University, while also supporting organizations such as the Michigan Tech Fund, Grand Traverse Lighthouse Museum, Northport Area Heritage Association, Leelanau Township Community Foundation, Inc., The Mayo Foundation, Medcen Community Health Foundation, as well as many others.
We will remember Charlie for his smile, his warmth, his energy, his love for life, family and friends, but also students, colleagues and clients, many of whom over time also became friends. Charlie worked very hard all his life, up until the very end. He made a difference in the lives of many.
Surviving Charlie is his sister, Gladys McCarthy; his children, Andrea Struble, Charles Jr. (Laurie) Putnam, Cynthia M. Putnam and Robert (Lori) Putnam; and many nieces, nephews, cousins, grandchildren and great-grandchildren.
Charles was preceded in death by his parents; and siblings, Glenn, Earl, Thelma, Marion, Harley, Jean, Karen; and son-in-law, Darrell Struble.
We invite you to join us and celebrate his life.
A memorial service will be held Saturday, June 6, 2020 at the Trinity Church - United Church of Christ in Northport.
Published on March 15, 2020
To plant a tree in memory of Charles Duane Putnam, please visit Tribute Store.

Plant a tree in memory
of Charles

A place to share condolences and memories.
The guestbook expires on June 11, 2020. 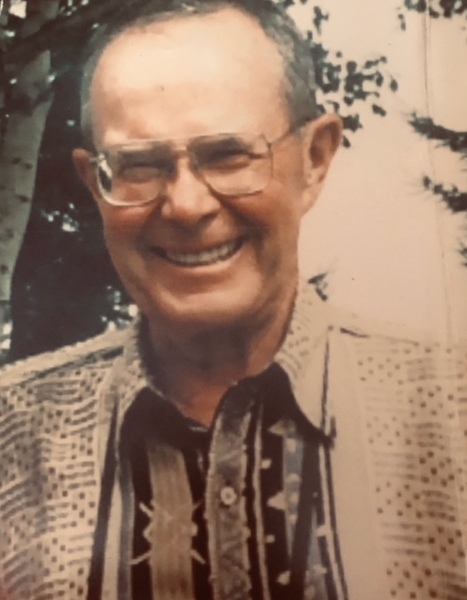