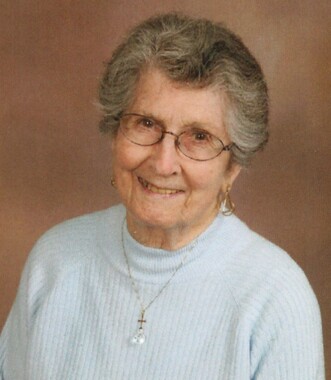 Back to Corinne's story

Corinne B. Plough, age 96, of Traverse City, passed away on Friday, Nov. 29, 2019 at Munson Medical Center with her two sons at her side.
Corinne was born on Sept. 2, 1923 to the late William and Gertrude (Miller) Wells in Traverse City.
Corinne grew up on the family farm on the Old Mission Peninsula in Traverse City, where she attended grammar school at Stony Beach School on the Peninsula. She was a graduate of Traverse City High School in 1941. While in high school she was a member of the high school band.
Corinne married Robert J. Plough on Aug. 3, 1946 in Traverse City, and they were married for 53 years.
Corinne and her family moved to California in 1956, living in Reseda, Simi Valley and Apple Valley.
She worked at the original Traverse City State Bank while still in Michigan for a number of years prior to moving to California. In California she worked for the Bank of A. Levy, Security Pacific Bank and the Bank of America. While with the Bank of A. Levy she was the chief officer for the bank's escrow department. Corinne's banking career spanned 25 years.
Corinne was an avid sports fan and cheered for her husband, three sons and grandkids during their athletic endeavors in school and community league play. She and her family enjoyed attending many baseball games and Dodger Stadium in Los Angeles.
She also enjoyed dancing. Travel was a huge source of enjoyment for her. She made numerous trips to Las Vegas, Hawaii, across the USA and a wonderful trip with church pals to Portugal and Spain. Traveling to Florida and Arizona for spring training baseball camps brought smiles to her face also.
Corinne was a member of the Eagles Lodge and the VFW Auxiliary. During her years in Traverse City she was a member of Central United Methodist Church. She served on many church committees, clubs and boards and volunteered in the parish office. Central United was part of her family, and she loved being involved and engaged with the mission of the church and all of the people of the congregation. You would always see her at the annual rummage sale, volunteering and at events, dinners and get-togethers involving the mission of the church and all of the people with whom she interacted.
Corinne is survived by her sons, Bill and Jim (Carol A.) Plough; daughter-in-law, Karen; stepdaughter, Diane (Frank) Russell; grandchildren, Cory Plough, Niki (Greg) Cvetnich, Tyler, Allison, Emma Cvetnich, Jacqueline and Bob Plough, Randy (Amy) Russell and Ronda Russell-Yanski (Tracy); great-grandchildren, Ayden and Caden; and step great-grandchild, Scott.
Corinne was preceded in death by her parents; husband, Robert; son, Richard; sister; Beverly Wagner; sister, Mary Hildreth; and daughter-in-law, Carol J. Plough.
A celebration of Corinne's life will be held on Dec. 14, 2019 at Central United Methodist Church at noon, with a visitation one hour prior to the service. A luncheon will be held following the service in the church fellowship hall. Corinne will be laid to rest at Oakwood Cemetery next to her husband, Robert, at a later date.
In lieu of flowers, memorial contributions in Corinne's name may be directed to Central United Methodist Church Outreach Program, 222 Cass St., Traverse City, MI 49684.
Please share a memory with Corinne's family by visiting her tribute page at www.reynoldsjonkhoff.com.
The Reynolds-Jonkhoff Funeral Home and Cremation Services is serving the family.
Published on December 8, 2019
To plant a tree in memory of Corinne B. Plough, please visit Tribute Store.

Plant a tree in memory
of Corinne

A place to share condolences and memories.
The guestbook expires on March 05, 2020. 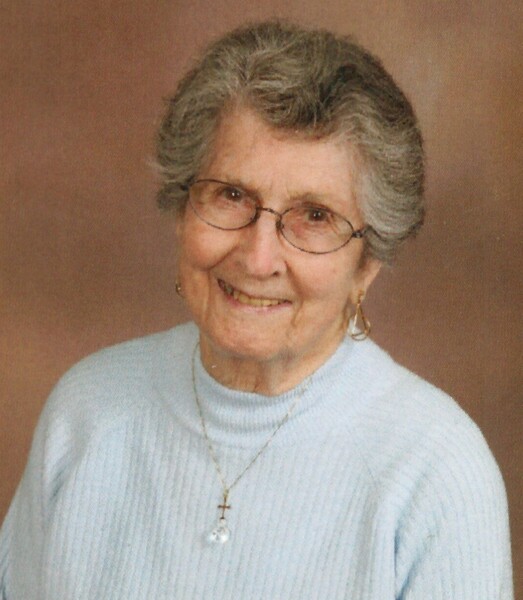