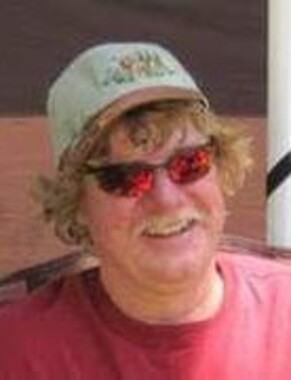 Back to Darryl's story

Darryl Eugene Chapman, 56, of Mancelona, died Dec. 31, 2019. He was born on July 31, 1963 in Grand Rapids the son of James and Margaret (Ecklund) Chapman.
Darryl graduated from Mancelona High School, and he had been a longtime resident of Mancelona.
He enjoyed the time he spent driving semi trucks all over the United States.
Survivors include his mother, Margaret Chapman; his two sons, Bryce Chapman, of Bellaire, and Connor (Belle) Chapman, of Ann Arbor; and his three brothers, Ronald (Kelly) Chapman, of Mancelona, Bob (Tina) Chapman, of Rapid City, and Jeffrey (Colleen) Chapman, of Brighton.
He was preceded in death by his father, James Chapman.
Services and burial will take place in the spring of 2020.
In lieu of flowers, donations may be made to the family.
Please sign his online guestbook at www.mortensenfuneralhomes.com.
Arrangements are in the care of the Mancelona Chapel of Mortensen Funeral Homes.
Published on January 4, 2020
To plant a tree in memory of Darryl E. Chapman, please visit Tribute Store.

Plant a tree in memory
of Darryl

Restore the guestbook to view the 3 more posts by family and friends, and share a memory or message of condolence of your own. 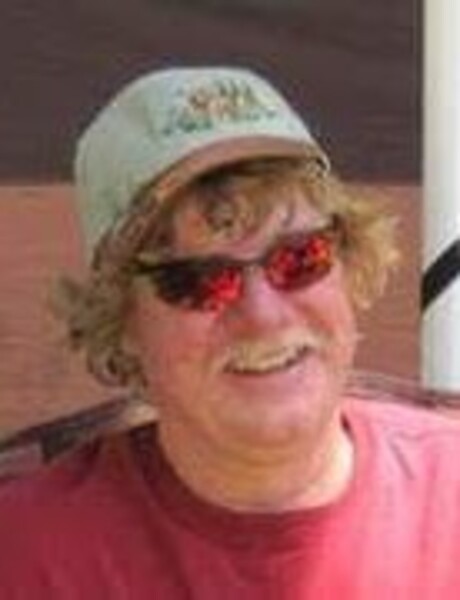