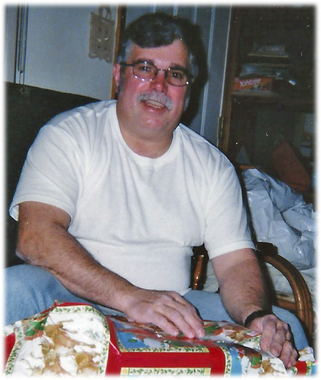 Back to Gary's story

Gary W. Wilkins, age 65, of Traverse City, passed away peacefully on Jan. 24, 2020 at the Grand Traverse Pavilions with his family beside him. Gary was born in Traverse City on March 20, 1954. He will be deeply missed by his family.
He is survived by his wife or 46 years, Sharon; a son, Michael (Lisa) Wilkins; a daughter, Ann Wilkins; and three amazing grandchildren, Kelsey and Travis Sheffer and Tyler Wilkins. He is also survived by his parents, Arthur "Art" and Doris (Fewins) Wilkins; his brother, Terry (Sue) Wilkins and Denise "Dee" Kramer, who was like a sister. Also surviving are his father-in-law, Fred Marsh Jr. (friend, Alice Gates); brother-in-law, Fred (Sandy) Marsh; and sisters-in-law, Ruth White and Jan (Randy) Huffman. Surviving nieces and nephews are Amanda (Gary's Godchild), Sarah and Justin (Cassie) Wilkins, Fred Marsh, David (Jess) Marsh, Alicia (Mark) Adams, Emilee, Matthew and Annika White; two great-nieces, Sydney Adams and Avery Marsh; three great-nephews, Brantley Marsh and Hudson and Calvin Adams; and several cousins.
He was preceded in death by his grandparents; two special aunts and uncles; cousins; and his mother-in-law.
Gary attended Sunday school with his grandparents, Theodore and Charlotte Wilkins, and loved eating black licorice that his grandpa gave him! Gary also loved helping on the farm with his Grandma Millie and Grandpa Levi who also taught him how to play euchre!
Gary enjoyed his family and was always busy either camping with his children and grandchildren or tinkering in his garage. He was an avid NASCAR fan, either watching races on television or going to races with his children and family. Gary never missed a race on Sunday but always recorded it just in case church went into overtime!
Growing up in school, he loved playing baseball and swimming in the Long Lake area.
At the age of 18 Gary joined the Long Lake Fire Department. He became a captain and later took the position of assistant chief, retiring after 30 years. Gary was employed with Buds Resort, Ken's Pickup Service, Max's Service and was a mechanic with TCAPS for 30 years, retiring in 2010.
Gary loved hunting, bowling, snowmobiling and playing euchre. One could always find Gary and Terry playing cribbage or partners playing euchre! Gary loved coaching any kind of ball for Ann and Mike during their younger years.
Gary joined the Community of Christ Church in 2011. He attended each week and was the first one to shovel the sidewalk or put the first pot of coffee on! Gary will always be known as the quiet observer but the first one to lend a hand. Family, friends and extended family members will deeply miss Gary. No more racing wheelchair, no more illness, he is now in heaven. Gary has won his race!
We would like to thank the Elm family at Grand Traverse Pavilions and Hospice of Michigan for the continuous, loving, exceptional care and support given to Gary and Sharon throughout their journey together.
Visitation will be held at Grawn United Methodist Church Thursday, Jan. 30, from 11 a.m. to 1 p.m. and 5 to 8 p.m. A celebration of life officiated by Michael Mead will be at 11 a.m. on Friday, Jan. 31, with a luncheon to follow.
Memorials may be directed to the Alzheimer's Association of Traverse City, Hospice of Michigan, Long Lake Fire Department, Grand Traverse Pavilions or of one's choice.
Kalkaska Funeral Home & Cremation Services is serving our family.
Published on January 28, 2020
To plant a tree in memory of Gary Wilkins, please visit Tribute Store. 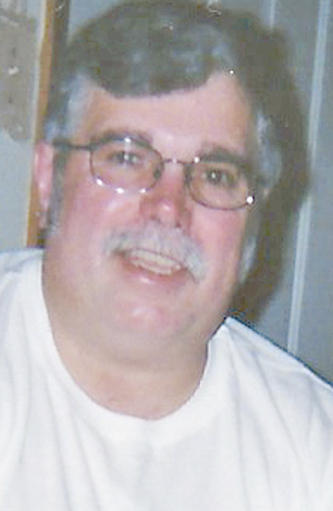 Plant a tree in memory
of Gary

A place to share condolences and memories.
The guestbook expires on April 26, 2020.

Secret Garden Basket was purchased for the family of Gary Wilkins.  Send flowers 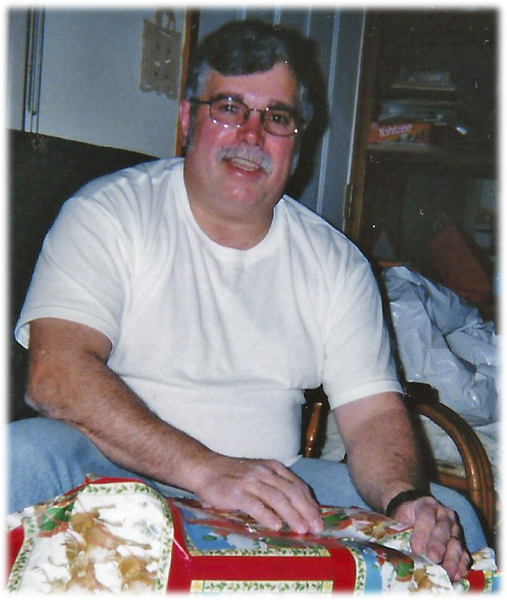