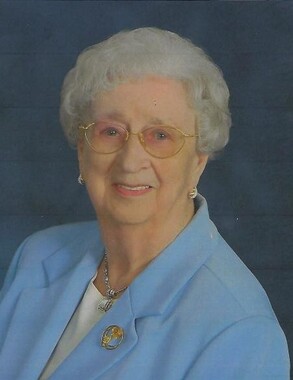 Back to Gertrude's story

Gertrude Rubingh, 97, of Ellsworth, passed away on Dec. 26, 2019 at the Eastport Village Care Home. She was born on Sept. 16, 1922 in Lucas the daughter of John and Alice (Meekhof) Kortman.
On April 20, 1944 in Lucas, she married James Rubingh, who preceded her in death in 2008 after 64 years of marriage.
Gertrude was an active member of the Ellsworth Community as well as the Ellsworth Christian Reformed Church. She was a longtime member of the Michigan Farm Bureau, was a 4-H leader and enjoyed gardening, baking and sewing.
Gertrude is survived by three children, Gary (Rebecca) Rubingh, of Jenison, Janice Bordner, of San Diego, California, and Glenn (Gail) Rubingh, of East Jordan; daughter-in-law, Ardith Rubingh, of Hudsonville; as well as 11 grandchildren, Edward Rubingh, Sarah Rubingh, Jonathan (Daisy) Rubingh, Michael Rubingh, Stephen (Olive) Rubingh, Matthew Rubingh, Mark Rubingh, Elissa Bordner, Jennifer Seeger, Stephanie (Carl) Vanniman, Joseph Rubingh and fiancé, (Keely Nagel); eight great-grandchildren; and many nieces and nephews.
She was preceded in death by her husband, James Rubing; a son, Allen Rubingh; eight siblings, Henry Kortman, Jennie Toering, Fenna Gabrielson, Gerrit Kortman, Bernice Meekhof, Betty Spoelma, Eleanor Van Haitsma and infant Julia Kortman; as well as her parents.
Funeral services will be held Thursday, Jan. 2, 2020 at 2 p.m. at the Ellsworth Christian Reformed Church, with Pastor James Zwier officiating. The family will receive friends from 1 p.m. until the time of service. Private interment will take place in Ellsworth Cemetery.
Memorial contributions may be made to the Ellsworth Christian Reformed Church, PO Box 217, Ellsworth, MI 49729 or Ebenezer Christian School, PO Box 158, Ellsworth, MI 49729.
Please sign her online guestbook www.mortensenfuneralhomes.com.
Arrangements have been handled by the Ellsworth Chapel of Mortensen Funeral Homes.
Published on December 28, 2019
To plant a tree in memory of Gertrude Rubingh, please visit Tribute Store.

Plant a tree in memory
of Gertrude

A place to share condolences and memories.
The guestbook expires on March 26, 2020. 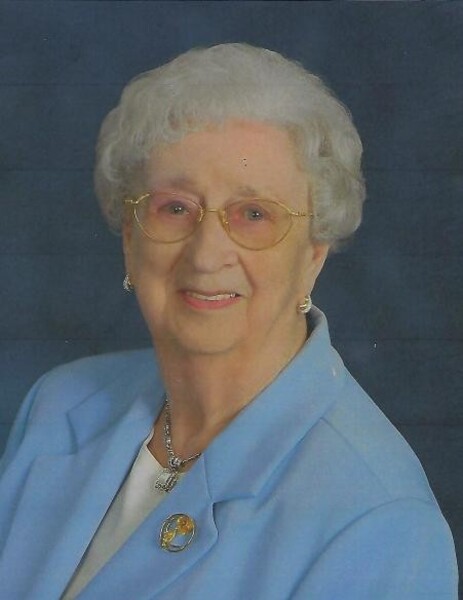