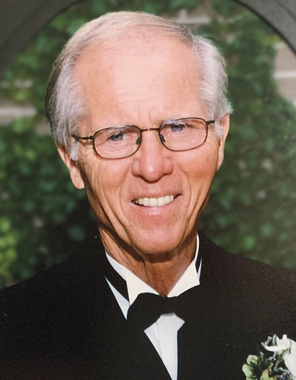 Back to Harry's story

Bill "Harry" Petty, 89, of Traverse City, died Jan. 10, 2020 while surrounded by his loving family. Bill was born on Aug. 31, 1930 in Uhrichsville, Ohio, to Etta and Harry Petty.
He served in the U.S. Army during the Korean War and received a Bronze Star. After his military service he began a career in sales that led him to Traverse City, where he started selling in the cherry growers industry and eventually retired with Grand Traverse Auto.
Bill had a passion for exercising, especially running, as he ran numerous Cherry Festival 15K races and many other local runs. He logged countless miles and made many friends over the years on his daily visits to the Civic Center track.
Bill is survived by his children, Lisa (Brian) Carney and son, Chip (Lisa) Petty. He is greatly missed by his five grandchildren, Lily, Celia, Mia, Wyatt and Brooke, all of Plymouth; his siblings, Ed Petty, of Traverse City and sister, Joanne Unger, of Coshocton, Ohio.
Bill was preceded in death by his sisters, Betty Lou Deibel and Mary Jane Cora.
A memorial service will take place at First Congregational Church in Traverse City on Saturday, Feb. 1, 2020 at 2 p.m.
In lieu of flowers, memorials may be donated to the First Congregational Church of Traverse City.
Published on January 26, 2020
To plant a tree in memory of Harry Petty, please visit Tribute Store.

Plant a tree in memory
of Harry

Heavenly and Harmony was purchased for the family of Harry Petty by The Schewes.  Send flowers

America the Beautiful was purchased for the family of Harry Petty by Rhondi, Darren, Ryan, and Dolores and Families.  Send flowers

Kelly Green-Shrift
I use to see Bill at the Civic Center. I always enjoyed his stories and his smile. Rest In Peace.
Sue Dodson Ubrin
Our deepest sympathy to His children,Chip,lisa&their families& also to His brother&sister,my Uncle Bud&my Aunt Joan(JanJan). Rest In Peace,Uncle Bill. Give a hug to everyone,especially my Mom. I love& miss her everday. ♥️
Kathe zimmerman
I worked with Bill at Grand travers auto. He was one of the most kindest men i have ever met. Great memerioes. RIP Bill.
View all 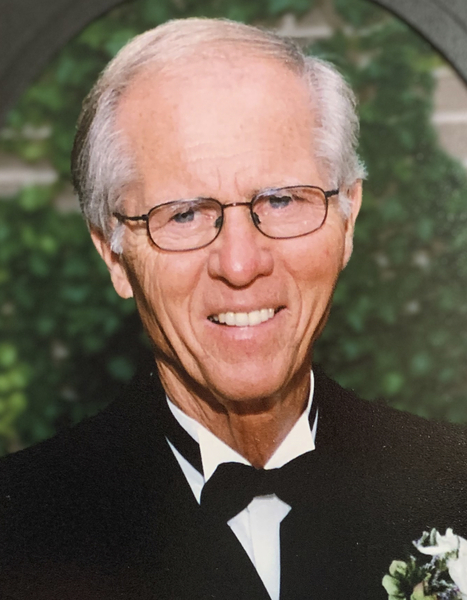