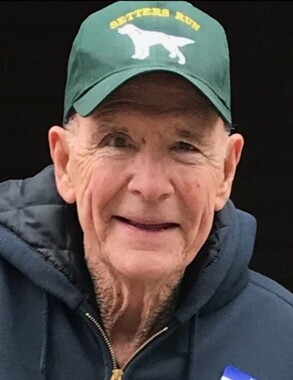 Back to Hugh's story

Hugh Dane MacMaster Jr., 87, of Alden, passed away on Wednesday, Aug. 14, 2019 at his home with his loving wife of 49 years by his side. He was born in Detroit on March 17, 1932, the son of Hugh and Hallie (Hill) MacMaster.
Hugh was a man of countless talents. He graduated from Hazel Park High School where he held the state record for points in a career for many years. He went on to play basketball at Michigan State University. After two years on scholarship, Hugh entered the United States Army and served our country during the Korean Conflict. He returned to Michigan State after two years of service to earn his bachelor's degree in science. Anybody who knows the lumber business in Michigan knows Hugh's name. He began his work in the field unloading box trucks at ERB Lumber in Birmingham. Over the course of several years, he worked his way to earning the title of director of retail operations. From there, he went on to serve as the vice president of Lappo Lumber Company in Fruitport. He finished his career in the business as the owner of Alden Lumber Company from 1976 to 2001. Apart from lumber, Hugh was also a licensed pilot for 42 years. He flew for Wings of Mercy for many years, and was also licensed to fly float planes. Another passion of his was owning and training English Setters. Hugh was also an active member of the Ruffed Grouse Society where he competed successfully in their Fun Trials.
Hugh is survived by his wife, Michele; three children, Terri L. (Bruce) Harkins, of Lomita, California, Leslie MacMaster, of Athol, Idaho, and Johnathan A. Steele, of Franklin, Tennessee; three grandchildren, Skylar, Blair, and Macall; and one great-grandchild.
He was preceded in death by his parents; a sister, Jewell MacMaster; and two aunts, Doy Shields and Jewell Herron.
Per his wishes, no services are planned at this time.
Memorial contributions may be made to With A Little Help From My Friends, 3820 Ritt Road, Bellaire, MI 49615, or Wings of Mercy, 100 S. Pine St., Suite #393, Zeeland, MI 49464.
Please sign his online guestbook at www.mortensenfuneralhomes.com.
Arrangements have been handled by the Bellaire Chapel of Mortensen Funeral Homes.
Published on August 20, 2019
To plant a tree in memory of Hugh D. MacMaster Jr., please visit Tribute Store. 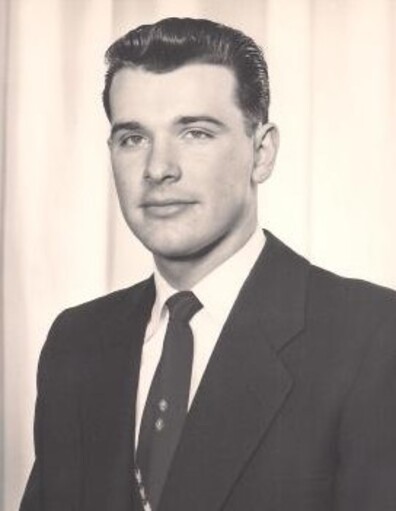 Plant a tree in memory
of Hugh

A place to share condolences and memories.
The guestbook expires on November 17, 2019.

Restore the guestbook to view the 5 more posts by family and friends, and share a memory or message of condolence of your own. 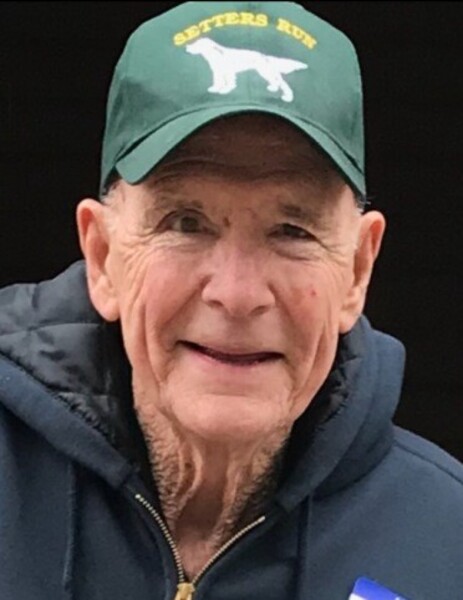