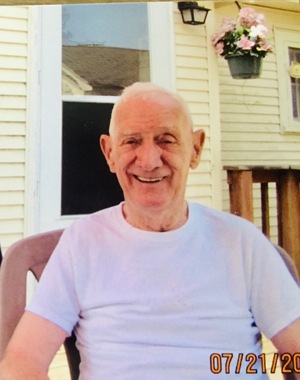 Back to Jerry's story

Jerry LaVerne Dawson, 87, of Eastport, passed away on Friday, Oct. 25, 2019 at Munson Medical Center in Traverse City. He was born on Sept. 29, 1932 in Central Lake the son of Edward and Grace (Ward) Dawson.
Jerry graduated from Central Lake and then served in the United State Air Force for just over three years during the Korean conflict.
Following his time in the service he worked as a machinist for the remainder of his working life.
In 1957 he married Connie Paul in Charlevoix, and they raised four children together in Eastport. Jerry loved his family above all else, especially his grandchildren.
He enjoyed hunting, cleaning and refurbishing guns and spending as much time outside as he could. He was an extremely giving man who would give the shirt off his back to anyone.
He is survived by four children, James (Brenda) Dawson, of Grand Rapids, David (Michelle) Dawson, of Manhattan, Kansas, Donald (Janet) Dawson, of East Jordan, and Cheryl (Brad) Louiselle, of East Jordan; two brothers, Roger Dawson (Janet), of Las Vegas, Nevada, and Leonard (Elaine) Dawson, of Bellaire; 10 grandchildren; and several great-grandchildren.
He was preceded in death by his wife of over 50 years, Connie Dawson; his parents, Edward and Grace Dawson; and three brothers, Roy Dawson, Virgil Dawson and Melvin Dawson.
A memorial gathering will take place from 1 to 4 p.m. on Sunday, Nov. 10, 2019 at Grey Gables Inn Restaurant, 308 Belvedere Ave., Charlevoix, MI 49720.
Please sign his online guestbook at www.mortensenfuneralhomes.com.
Arrangements are in the care of the Central Lake Chapel of Mortensen Funeral Homes.
Published on October 29, 2019
To plant a tree in memory of Jerry L. Dawson, please visit Tribute Store.

Plant a tree in memory
of Jerry

A place to share condolences and memories.
The guestbook expires on January 26, 2020. 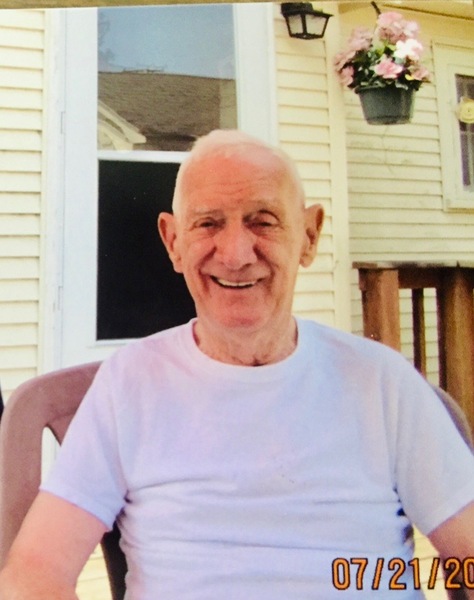