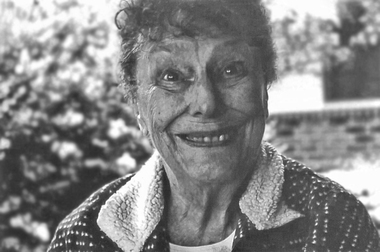 Back to Joan's story

Joan Webber, 84, of Williamsburg, formerly Honor, passed away peacefully on Saturday, Feb. 8, 2020 surrounded by loving family.
Joan was born in Detroit on Dec. 18, 1935. She lived in Dearborn with her family until 1955. She had one brother, Terrence Ryan.
She attended Dearborn schools and after graduation enrolled at Western Michigan University, where she met Jim Webber. Jim and Joan were united in marriage and celebrated their two sons, Bradley and Alan. Their families provided four grandchildren and two great-grandchildren.
Jim and Joan both graduated from WMU and they traveled through Europe while Jim was in the U.S. Army. Joan taught two years of kindergarten in Germany and another two years in Kalamazoo. Joan and Jim built their homes in Kalamazoo and on the Platte River in Honor.
Her hobbies included bird watching, crafts, hiking, nature and reading. Joan particularly enjoyed the poet Alfred Tennyson and his work "Crossing the Bar," and the song "There's a New World Coming," by Mama Cass.
Joan is forever loved by her loving husband of 64 years, Jim; children, Bradley and Alan; four grandchildren and two great-grandchildren.
Cremation has taken place and a Celebration of Joan's life will take place at a time and place to be determined. Details to appear at a later time.
Visit www.reynolds-jonkhoff.com to view Joan's tribute page and share a memory or condolences.
Published on February 16, 2020
To plant a tree in memory of Joan Webber, please visit Tribute Store.

Plant a tree in memory
of Joan 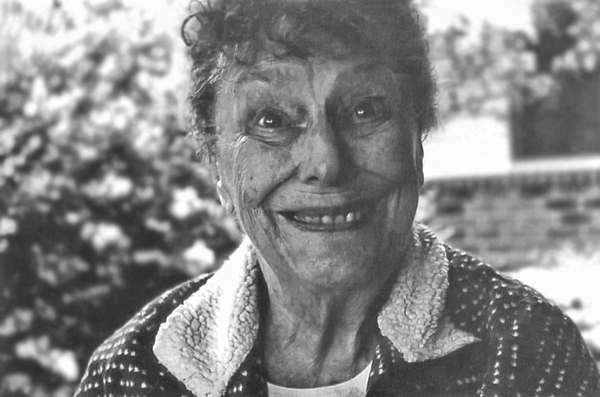