Kody was born Dec. 16, 1987, in Traverse City.
At an early age, he developed a love for everything outdoors. He went on to work with and collect outdoor gear. At the time of his death, Kody worked as an e-commerce specialist for Power Sales group in Petoskey.
Kody had the ability to reach people in a deep and positive way. His compassion and support of others is evident in the friends he had and those he touched with his gentle ways.
Kody is survived by his parents, Keith and Kathleen (Shemwell) Schwartz; his brother, Jason Schwartz; his fiancée, Kimberly Neil; his grandmother, Joann Shemwell; his uncles and aunts, Greg and Mary Schwartz, Earl and Debbie Shemwell, Steve Shemwell, Mary (Schwartz) and Charles Nyhus, Carol (Shemwell) and Senio Cerilli, and Linda (Shemwell) and Reggie Nickerson; and his many cousins.
Published on January 26, 2020
To plant a tree in memory of Kody Dylan Schwartz, please visit Tribute Store.

Plant a tree in memory
of Kody 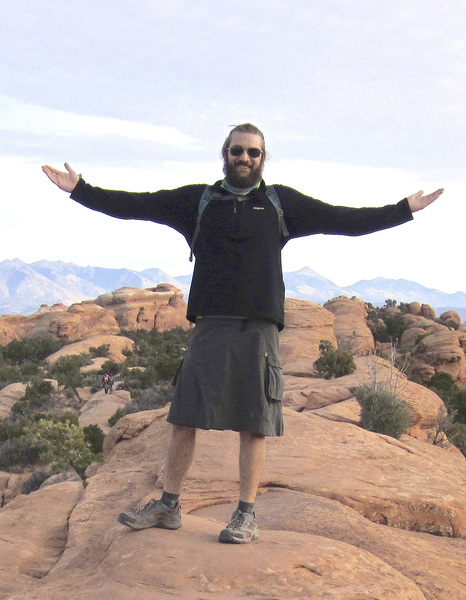