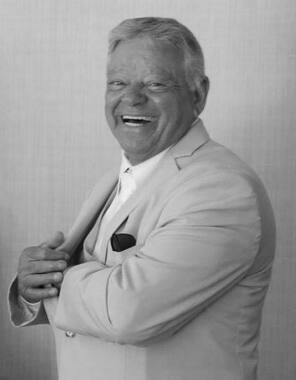 Back to Lawrence's story

Lawrence Joseph "Larry" Chiappini, age 70, passed away at his home on March 5, 2020. He grew up living in Lynn, Massachusetts, until relocating to Traverse City in 1973.
His career started with Basch and Sons, where he was a heavy equipment operator. Many years later, he was employed at R. Roese Contracting as an area supervisor, eventually retiring in 2018 to Port Orange, Florida, with his wife.
He enjoyed many outdoor adventures such as hunting; fishing, boating, camping, woodworking; and spending summers having pool parties with his wife, children and grandchildren.
Larry is survived by his cherished wife, Sheri Maser-Chiappini; beloved daughters, Crista (Shawn), Gina, Angela (Brandon); and 10 grandchildren, Brittany, Paige, Alexa, Anthony, Tyler, Kelsey, Keegan, Austin, Bella and Roman; all of Traverse City. He also leaves behind his sisters, Marie (John), Cindy (Mike); and his brother, Chip (Phyllis); the Maser family of AuGres; along with many nieces, nephews and friends.
He was preceded in death by his parents, Albert and Edna Chiappini; his dearest son, Marc Chiappini; his brothers, Arthur (Betty) and Nalo (Laurie) Chiappini.
Larry was loved by many and will be greatly missed. In accordance with his wishes no services are planned at this time. Larry will be laid to rest at Grand Traverse Memorial Gardens, alongside his son, Marc, with whom he has joyfully reunited in heaven.
Please share a memory of Larry at: https://baldwincremation.com/obituaries/lawrence-chiappini/
Published on March 10, 2020
To plant a tree in memory of Lawrence Joseph Chiappini, please visit Tribute Store.

Plant a tree in memory
of Lawrence

A place to share condolences and memories.
The guestbook expires on June 07, 2020.

stan basch & family
so sorry to hear of larry's passing. you have our deepest sympathy. we always will remember his funny stories he told at work. stan and bonnie
Ron and Terry Shibler
We are saddened to learn of your loss and thinking of all of the family at this time. To our beloved Gina and grand daughters Brittany and Kelsey, may you find comfort in your memories and in the knowledge that he loved you very much. When you speak of him, you will always smile. God bless you all. 💕
Patricia Rumpler
You”ll be missed Larry RIP Love you Dad, Hope you and Marc are reunited and watching over all of us. Miss you deeply. 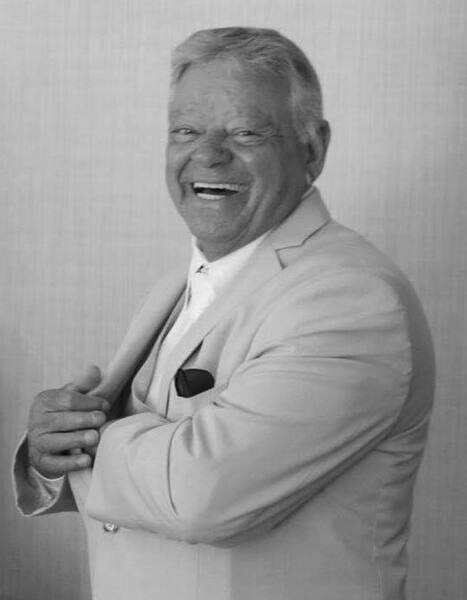