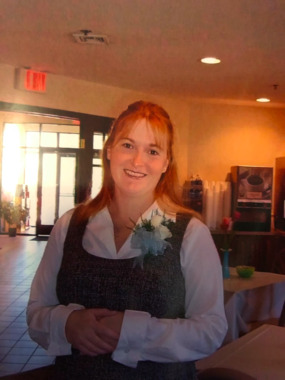 Mardy Ann (Pfeil) Janisse, 47, of Elk Rapids, passed away on Friday, Aug. 16, 2019 at home, with her family and loved ones by her side. Mardy was born Feb. 15, 1972 in Mount Clemens.
Mardy grew up in Dundee, where she excelled in swimming and track, which earned her a scholarship at Siena Heights Community College. Her love of nature led her to pursue a Bachelor of Science in Agriculture and Natural Resources from Michigan State University. Her career path paved her way to the Michigan State Police, graduating out of the 115th Trooper Recruit School where she served the Traverse City community as a Trooper for 5 years. Mardy then transferred to the Social Security Division as a disability examiner.
Mardy loved all living things. She spent hours in the garden, bird watching, and painting - never missing a single detail. She was a loving wife, mother, grandmother and friend who cherished her family. With her family, Mardy spent time traveling the country with Jim and "The Boys," where they treasured many memories.
Mardy married James "Jim" Janisse on Feb. 29, 2004, who survives her along with her children, Philip Janisse, James (Rachel), of Grandville, Patrick (Kacie) Janisse, of Rapid River, and Byron Janisse, of Grand Rapids; her parents, Phillip (Carol) Pfeil, Janice Jones (Nelson Evers); her sister, Bristolyn Lamar; stepbrother, Kirk (Rose) Beach; stepsister, Kristina Carlson; her many nieces and nephews; and her beloved granddaughters, Vera and Cora, who brought a gleam of pride and joy to her always.
Mardy stood up to cancer for a decade and a half. Since 2004, she never defined her life by the prognosis she received, but by the time she had spent with her beautiful family.
In lieu of flowers, the family asks that individuals consider donating to the American Brain Tumor Association.
Visitation took place last evening in the social hall at Sacred Heart Roman Catholic Church, followed by a rosary recitation and vigil in the church. A Mass of Christian burial will be held on today, Aug. 20, 2019 at 11 a.m. at Sacred Heart Roman Catholic Church.
Please sign her online guestbook at www.mortensenfuneralhomes.com.
Arrangements have been handled by the Central Lake Chapel of Mortensen Funeral Homes.
Published on August 20, 2019
To plant a tree in memory of Mardy A. Janisse, please visit Tribute Store.

Plant a tree in memory
of Mardy

A place to share condolences and memories.
The guestbook expires on November 17, 2019. 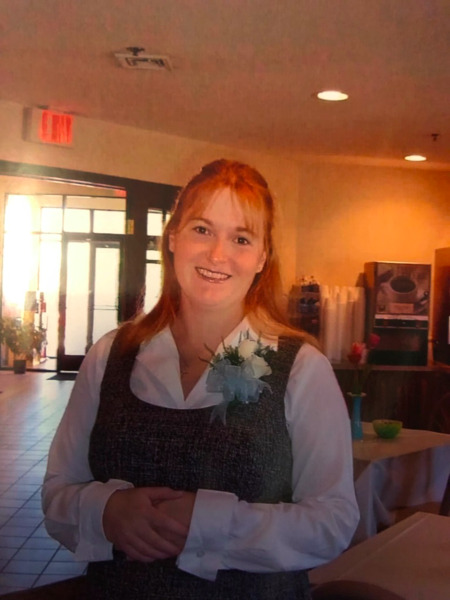