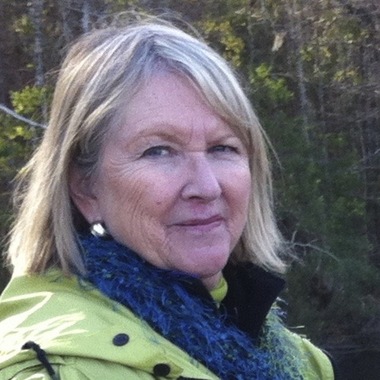 Back to Mary's story

Mary Penelope "Pennie" Ault, of Alden, passed away at the age of 77 on Oct. 16, 2019 at Munson Hospice House in Traverse City. She was born on March 8, 1942 in Brooklyn, New York, the daughter of Howard Sturm and Josephine (Peters) Sturm.
Pennie lost her father in World War II. As her mother remarried, Pennie helped raise her eight younger siblings and stepsiblings. She developed the instincts and skills of a loving mother long before having children and grandchildren of her own.
Pennie had two sons, Cory and Matt, with her first husband, Ted Frederick, after their marriage in 1961. On June 16, 1969 Pennie married Dick Ault in Kalamazoo, and three years later gave birth to their son, Chris. She relished raising her three children and looked for every opportunity to put her creative spin on her home, her friendships and her activities in the community. This creativity shone through every aspect of her life; her adventurous cooking, gardening, watercolor painting, decorating and fashion all were infused with a charming and exuberant sense of style. Her feet were always tapping; she enjoyed singing in the church choir and had an uncanny knack for knowing the words to just about every tune on the car radio.
Pennie enthusiastically followed the interests and activities of her friends and family, reminding everyone they were in her thoughts by mailing cards, recipes, newspaper clippings and her famous baked creations. She spoke to everyone as if they had been friends for a lifetime, and she put everyone at ease with her sense of humor.
Growing up in the military, Pennie lived throughout the U.S. and overseas. Her love of travel continued throughout her life, collecting experiences and treasures from around the world. Always one to appreciate a beautiful view, Pennie split her later years between the turquoise waves of Torch Lake and the white sands of the Florida Gulf Coast.
Pennie is survived by her loving husband of 50 years, Dick Ault; three children, Cory (Kristene Miculka) Frederick, of Texas, Matt (Gabriel Amor) Frederick, of New York, and Chris (Ann) Ault, of Pennsylvania; six brothers, Peter (Judy) Melo, Johnathan Patrick Gannon, James Kelly Gannon, Vincent Depaul Gannon III, Mark Gannon and Kevin Gannon; a sister, Melissa (Kenneth) Melo-Bowra; and two grandchildren, Eliza and Owen Ault.
She was preceded in death by her parents, Howard Sturm and Josephine Gannon; a brother, Christopher Gannon; and her maternal grandmother, Josephine "Gram" Peters.
A memorial service will be held at 11 a.m. on Saturday, Nov. 9, 2019 at St. Luke Catholic Church, 3038 S. M-88 Highway, Bellaire, MI 49615. Visitation will take place on Friday, Nov. 8, 2019 from 4 to 8 p.m., with a rosary recitation beginning at 7:30 p.m., also at the church.
In lieu of floral arrangements, the family has requested that singular flower blossoms be brought to create one unique arrangement. Memorial contributions may be made to Munson Hospice House, Munson Manor or the Antrim County Baby Pantry.
Please sign her online guestbook at www.mortensenfuneralhomes.com.
Arrangements are in the care of the Bellaire Chapel of Mortensen Funeral Homes.
Published on October 23, 2019
To plant a tree in memory of Mary P. Ault, please visit Tribute Store.

Plant a tree in memory
of Mary

A place to share condolences and memories.
The guestbook expires on January 20, 2020. 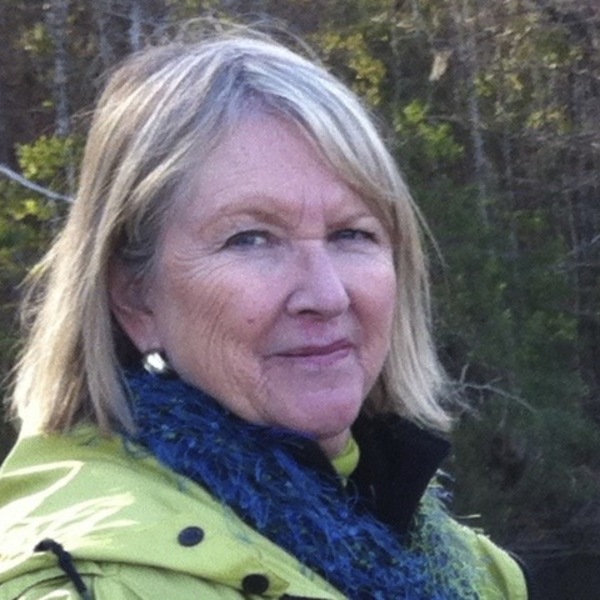