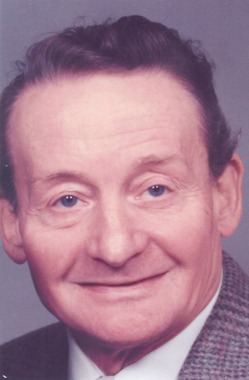 Back to Milford's story

Milford "Mel" C. Schneider, 89, of Lake Leelanau, passed away Monday, Jan. 27, 2020 at the French Manor of Traverse City.
Mel was born Aug. 19, 1930 in Traverse City and was the son of Frederick and Elizabeth (Dufek) Schneider. On Oct. 7, 1950 he married Grace Rita Petrosky, who preceded him in death on Feb. 26, 2015.
Mel grew up along with his brother, Michael, on Schneider and Sons Dairy Farm in Lake Leelanau, where he learned the value of a hard work ethic, which stayed with him his entire life.
Mel was an avid hunter and fisherman who also enjoyed taxidermy, wood carving, split-stone masonry and tying flies for fishing. Mel was a "jack of all trades" as he worked on cars, finish carpentry, house painting, tool and die, time study and was particularly proud of his job as the lodge maintenance manager for Sugar Loaf.
Mel is survived by five of his six children, Leonard (Lois) Schneider, Mary (Mike) Taylor, Sue Saiers (John Richardson), Judy (Marty) Schaub and Frederick (Renee) Schneider; as well as a sister-in-law, Lena Schneider; 13 grandchildren, Jennifer, Jessica, Katherine, James, Cody, Naomi, Natasha, Tabetha, Hali, Marriah, Garrett, Kevin and Sarah; 12 great-grandchildren; and many loving nieces and nephews.
He was preceded in death by his parents; his wife, Grace; two brothers, Willard and Michael; a son, Robert; and his grandchildren, Justin and Conrad.
Visitation will be held from 6 to 8 p.m. on Thursday, Jan. 30, with the rosary prayed at 7 p.m., at the Martinson Funeral Home of Suttons Bay.
The funeral service will be held at 11 a.m. on Friday, Jan. 31, with family greeting friends at 10 a.m., at St. Mary's Church of Lake Leelanau. Burial in St. Mary's Cemetery will be held in the spring. Fr. Bryan Medlin will serve as celebrant.
Memorials may be directed to St. Mary's School, PO Box 340, Lake Leelanau, MI 49653 and/or Hospice of Michigan, 10850 Traverse Highway, Traverse City, MI 49684.
Please share condolences with Mel's family at www.martinson.info.
Arrangements are with the Martinson Funeral Home and Cremation Services of Leelanau.
Published on January 29, 2020
To plant a tree in memory of Milford C. Schneider, please visit Tribute Store.

Plant a tree in memory
of Milford

A place to share condolences and memories.
The guestbook expires on April 27, 2020. 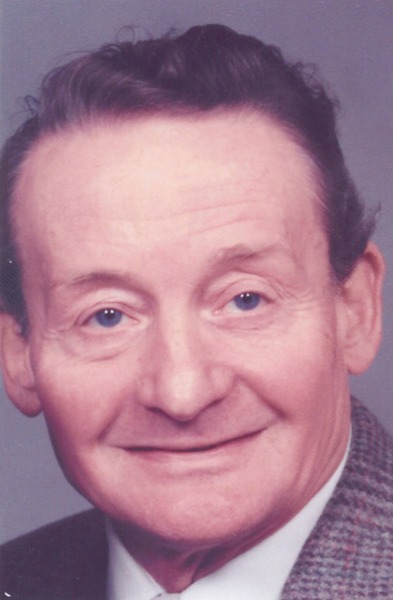