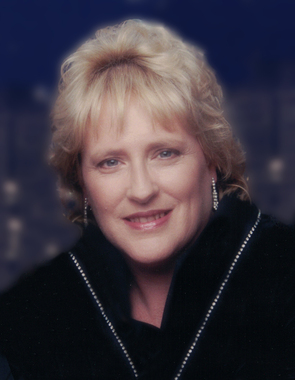 Back to Patricia's story

Patricia Ann Turner, 70, of Traverse City, passed away Feb. 1, 2020 at Munson Medical Center with her family by her side. Patti was born on July 7, 1949 in Chicago, Illinois, to the late Lysle Hamilton and Nancy Ann (Eoff) White Jr.
On July 31, 1999 Patti married Patrick Turner, with whom she spent many wonderful years until he passed in 2014.
Patti was a mail carrier for the United States Postal Service for nearly 30 years. She was a member of the Traverse City Elks Club, where she liked to visit and socialize. She also attended St. Francis Catholic Church and the First Congregational Church.
In her free time she enjoyed traveling, especially to Canada to visit her brother and sister-in-law. She also enjoyed traveling to the Chicago suburbs to visit with her son, Scott, and his two sons, who are her two grandchildren, Michael and Logan. When she could make the trip, she liked to visit Mackinac Island.
She regularly enjoyed dining out with friends and family to catch up on what was happening. Patti was very close to her grandchildren, nieces and nephews whose time she cherished whenever they got together.
Patti had a mischievous side and was known for "sneaking out" and worrying her parents ever since she was young and this carried on into her teenage years! She had always been a very outgoing, personal, kind and a generous person.
As a young adult she held various positions in the restaurant industry in both Traverse City and Charlevoix.
Patti was preceded in death by her husband, Patrick; parents; and brothers, Thomas C. White and Lysle Hamilton "Whiz" White.
Patti is survived by her son, Scott Withers, of Traverse City; son, Richard "Rich" Withers, of Traverse City; daughter, Barbara Withers, of Interlochen; grandchildren, Michael Withers, Kayla Withers, Logan Withers, Kyle Withers, Taylor Withers and Savana Haslip; brother, Roger (Martha) White; sister, Barb (James) Maitland; and many loving cousins, nieces and nephews.
Graveside services will take place at Grand Traverse Memorial Gardens on May 2, 2020 at 10 a.m. A celebration of Patti's life will follow at The Elks Club in Traverse City from 4 to 7 p.m.
Memorial contributions may directed to the Cowell Family Cancer Center, as Patti was a 20-year pancreatic cancer survivor; or to Munson Hospice, which provided Patti and her family with excellent care in her final days.
Please visit www.reynolds-jonkhoff.com to share your condolences and memories with the family.
The family is being cared for by Reynolds Jonkhoff Funeral Home.
Published on February 9, 2020
To plant a tree in memory of Patricia Ann Turner, please visit Tribute Store.

Plant a tree in memory
of Patricia

Bill Wiesner
I worked next to Patti at the USPS for the last couple of years before she retired. She always had a bright smile and a positive attitude at a job that can often be quite challenging. She was always an encouragement to me. I send my condolences and prayers to the family in their great loss.
Matthew Skrzypczak
Patty was a wonderful delight to work with at the post office. Loved talking to her daily and she had an awesome attitude even on difficult days. She was a joy and a good friend. She will be missed! My prayers and God's blessings with her family!
View all 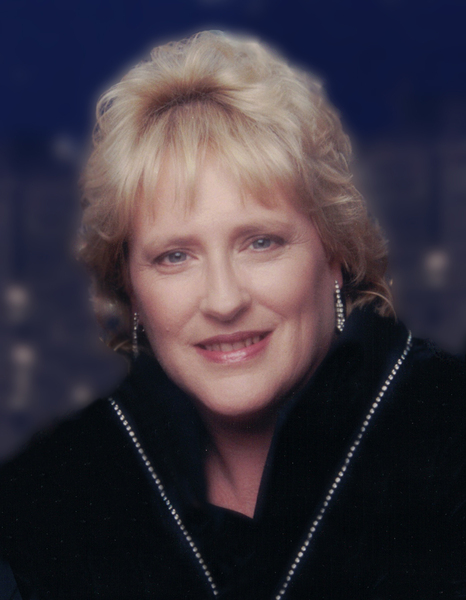