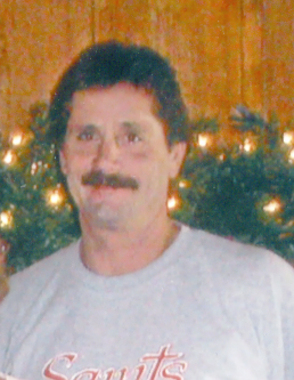 Back to Richard's story

Richard "Dick" Plough, age 64, born Aug. 17, 1954, of Jenison, passed away early morning on Saturday, Aug. 3. Unfortunately, he lost a short battle to cancer.
Dick was born in Traverse City but grew up in Southern California, where he attended Royal High School, Santa Barbara City College and Westmont College.
As a kid, he developed his love of baseball, which defined his life. Dick was a stand-out athlete, playing multiple sports, at every school he attended. He played college baseball and still has several offensive records at Westmont College. He continued playing baseball and softball after college and his love for the game rubbed off on his children, who continue coaching and playing themselves.
Dick is survived by his wife, Karen Plough; his children, Jacki Plough (Ryan Park) and Bobby Plough (Cait Bupp); his sweet granddaughter, Ayden Plough; his 95-year-old mother, Corinne Plough; his two older brothers, Bill Plough and Jim (Carol) Plough; stepsister, Diane (Frank) Russell; and numerous cousins.
Richard was predeceased by his father, Robert "Bob"; grandparents; and several other family members.
A private burial ceremony will be held on Aug. 17, 2019 at Oakwood Cemetery in Traverse City. A public celebration of life will be held on Sept. 28, 2019 in Grandville at the Grandville Pub Banquet Hall, back entrance, from 1:30 to 5 p.m.
Dick had such a zest for life. He made an impression on everyone he met, which was a lot of people. Many people remember his infectious laughter, and he lit up every room he walked into. Dick was always the life of the party!
Published on August 11, 2019
To plant a tree in memory of Richard Charles Plough, please visit Tribute Store.

Plant a tree in memory
of Richard

A place to share condolences and memories.
The guestbook expires on November 07, 2019. 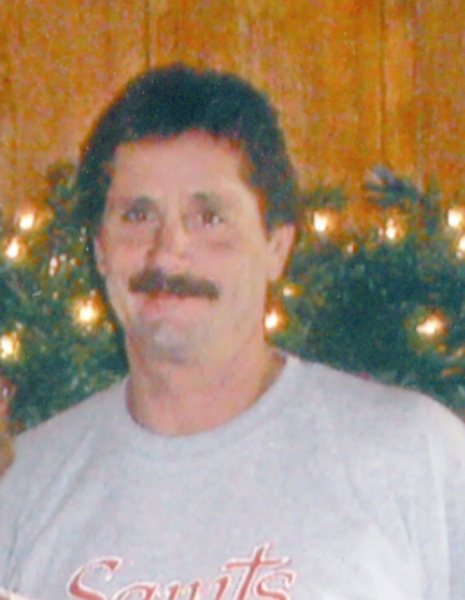