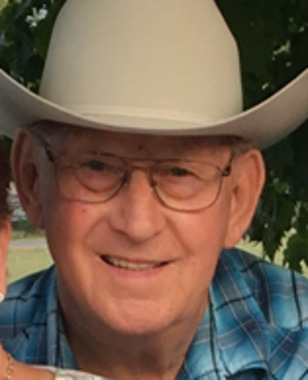 Back to Robert's story

Robert Wayne Butler, 80, of Traverse City, passed from this life on Jan. 19, 2020 at Cherry Hill Haven while surrounded by his family. He was born on Aug. 16, 1939 the son of Lyle and Lena (Judd) Butler, of Mesick. He was an only child.
Bob attended Traverse City schools for a short period and completed his high school education at Mesick High School, graduating in 1958.
Bob married Mary Mannor on May 18, 1963 at St. Mary's of Hannah church; they had two children.
Bob served in the Michigan National Guard from 1963 to 1969 and spent time assisting the police in Detroit during the riots.
Bob worked at Burwood Products for 32 years and retired from Lear Corp. in 2008 after 10 years of employment. He was proud of the number of years he worked at his jobs and the many friends he made along the way. He had a great work ethic, which he passed onto his children.
He was a member of St. Patrick Catholic Church in Traverse City and also a member of the Amvets Post 120 in Mesick.
Bob was an avid horseman and enjoyed everything that involved horses. He had horses most of his life, enjoyed traveling to see the Quarter Horse Congress events in Ohio and was a true cowboy at heart. He also enjoyed hunting and fishing with his family. Bob and Mary were "winter Texans" for several years and would travel from Traverse City to Rockport, Texas, each winter.
Bob is survived by his wife of 56 years, Mary; daughter, Sherry (Roger) Graves, of Traverse City; son, Chris (Melissa) Butler, of Neosho, Missouri; and grandchildren, Katrina (Jeremy) Litwiller, of Kingsley, Stephanie (Jacob) Fair, of Kalkaska, Megann Butler, Ashley (Agosto) Favela, Tiffany Butler, Andrew Butler, all of Traverse City, Caleb Butler, of Wasilla, Alaska, and Cory and Carisa Butler, of Neosho, Missouri. Also surviving are five great-grandchildren, all of Traverse City.
He was preceded in death by his father, Lyle Butler; mother, Lena Butler Reynolds; and stepfather, Dale Reynolds.
Per Bob's wishes, cremation has taken place. A memorial service for family and friends will take place in the spring.
The family would like to express their appreciation to the staff at Cherry Hill Haven for their care of Bob.
Memorial contributions in his memory to the St. Jude Children's Research Hospital are appreciated.
Funeral arrangements are entrusted to the Covell Funeral Home of Traverse City.
Published on January 26, 2020
To plant a tree in memory of Robert W. Butler, please visit Tribute Store. 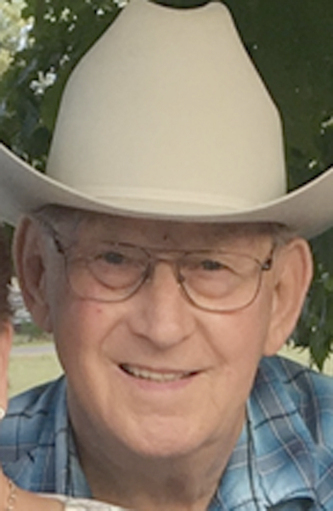 Plant a tree in memory
of Robert