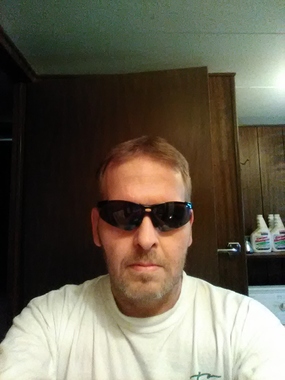 Back to Steven's story

Steven Melvin Hapner, of Kingsley, passed away at his home on Dec. 12, 2019; he was 48. Steven was born on July 12, 1971 to Jaclyn (Schue) and Larry Hapner Sr. in South Bend, Indiana.
Early in life the family moved to Michigan, where Steven would attend Kingsley High School.
He became a tradesman working on varying types of construction projects and could be described as a "jack of all trades and master of most."
Steven had a soft spot for dogs and was a devoted and loving doggie daddy to Shatana and Shelby. He loved to laugh, had a goofy personality and was often referred to as "Happy Hapner."
Steven married Ruthie and moved with her to Kentucky until cancer took her in 2007. He returned to northern Michigan, where he would spend his remaining years. Steven also mourned the loss of his mother, Jaclyn Lemcool in 2015; and his stepdad, Neil Lemcool in 2010.
Those left to remember Steven are his father, Larry (Joan) Hapner Sr.; his siblings, Amy Hapner, Hettie Colley and Larry Hapner Jr.; as well as his stepbrothers, Sid, Rick and Gary Syndram.
A visitation for Steven is being held at Covell Funeral Home on Friday, Dec. 20, from 2 to 6 p.m., with an opportunity to share memories beginning at 4 p.m.
In lieu of flowers, Steven's family would greatly appreciate contributions assisting with his final expenses.
Arrangements are being entrusted to Covell Funeral Home in Kingsley.
Published on December 19, 2019
To plant a tree in memory of Steven M. Hapner, please visit Tribute Store.

Plant a tree in memory
of Steven

A place to share condolences and memories.
The guestbook expires on March 17, 2020. 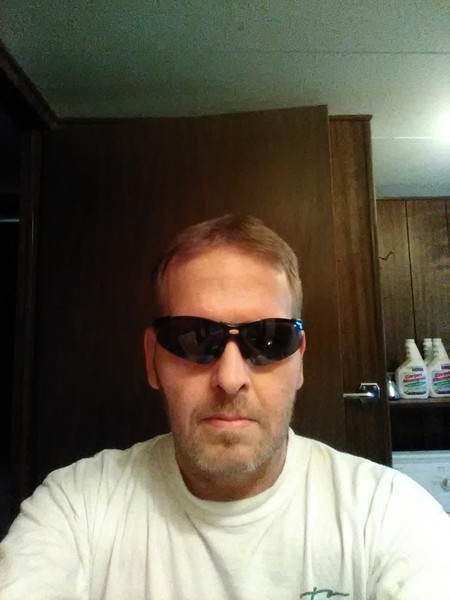