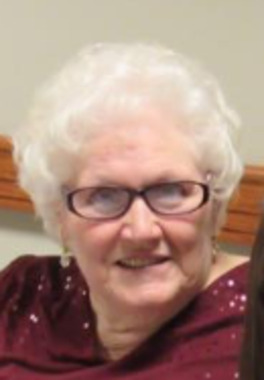 Back to Thelma's story

Thelma Evelyn (Preece) Welke, 78, of Kingsley, formerly of Traverse City, passed away Tuesday, Dec. 24, with her family at her bedside holding her hands. Thelma was born Feb. 5, 1941 in Kileen, Texas.
She was a longtime employee of Lear (United Technologies) in Traverse City, retiring in 2006.
She cherished the time she spent with her boys, grandkids and great-grandkids. She enjoyed reading books from cover to cover in one day and finding deals at garage sales but most of all, she loved her chocolate! She had a love of being a "mamma" to any and all neighborhood children however she could.
Her sassy personality brought a smile and a chuckle to those who were privileged to have her in their lives.
She is survived by her sons, Michael (Tina) and Edwin (Lisa) Welke, both of Kingsley; grandchildren, Autumn Welke, Kurtis (Kaysea) Tulppo, Katherine (Anthony) Bui, Tyler, Grace, Lilly, Ryan and Jake Welke; and six great-grandchildren. She is also survived by her brother, Wayne (Lou) Preece; and sister, Kay (Lynn) Benjamin, all of Texas.
Thelma's funeral service will be held on Saturday, Dec. 28, at 3 p.m., from the Covell Funeral Home, 300 N. Brownson Ave., Kingsley. Visitation at the funeral home will be from 2 p.m. until the time of service.
The family would like to thank the staff at the Grand Traverse Pavilions for their special care and kindness they provided to Thelma during her time as a resident over the past three years.
Memorial contributions are appreciated to the Grand Traverse Pavilions or the Parkinson's Foundation.
Funeral arrangements are entrusted to the Covell Funeral Home of Kingsley.
Published on December 27, 2019
To plant a tree in memory of Thelma E. Welke, please visit Tribute Store.

Plant a tree in memory
of Thelma

A place to share condolences and memories.
The guestbook expires on March 25, 2020.

Restore the guestbook to view the 2 more posts by family and friends, and share a memory or message of condolence of your own. 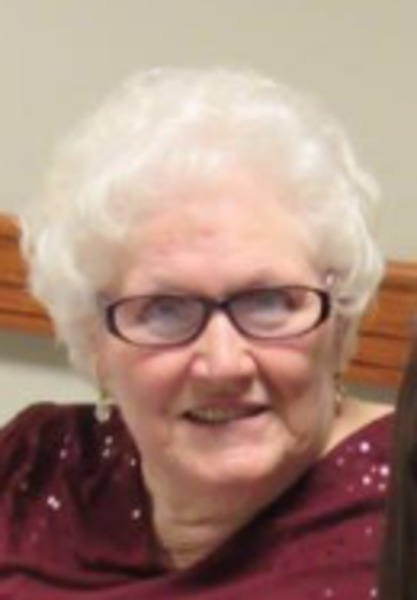