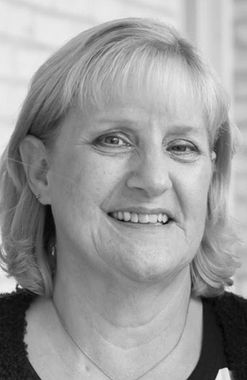 Back to Theresa's story

Theresa "Traci" Schmitt, 59, of Grawn and formerly of the Bad Axe area, passed away on Thursday, March 19, 2020, at her home with her family by her side.
Traci was born on Oct. 14, 1960 in Detroit. She was the daughter of Dr. Herman and Barbara Holste. She was raised in Detroit until seventh grade when her family moved to Bad Axe, where she would live for the next 35 years.
Traci was a graduate of Bad Axe High School class of 1978. She dedicated her life to caring for others. Traci worked alongside Dr. Tsai, an OB-GYN office, for the first eight years of her career.
After starting a family of her own, she opened a private daycare raising half of the children of Bad Axe in the 1990s. During that time, Traci proudly received her certification as a CENA.
She touched every person she cared for. Traci was designed with a huge heart and only knew how to love without boundaries. Life and love relocated her to Traverse City in 2001, where she spent the remainder of her career caring for patients at the Grand Traverse Pavilions.
In 2013, Traci began a long battle with breast cancer; she fought hard until the very end. Traci was loved by so many and in return received an unconditional love from her family, Neinas, Holste, Schmitt, Wolschleger and Dakota Krohn-Matson. Her family and friends will remember her for her kind heart and determination to fight.
Traci is survived by her loving husband, Frederick Schmitt; children, Alyssa (David) Irwin, Rachel (Brad) Robinson, Christopher Sorensen (Brooke Bailey), Zachary Wolschleger (Jenna Evangelista), Kristie Arntz and Heather Magee; grandchildren, Kendrick, Hailey, Jenna, Jayden, Kaden, Lillianna, Braylen, Teygan, Gracie, Owen and Kylie; soulmate, Pollyanna Torres; sister, Sarah (Stephen) Grafe; brother, James (Cathy) Holste; and many other loving family members and friends.
The family would like to extend a special thank you to Cowell Family Cancer Center and Heartland Hospice for their wonderful care.
Per her wishes, cremation has taken place and a celebration of life will be announced at a later date.
Memorial contributions may be directed to the family.
You may share condolences and memories online at www.HoldshipFuneralHomes.com.
The family is being served by Holdship Family of Funeral Homes and Cremation Services.
Published on March 24, 2020
To plant a tree in memory of Theresa 'Traci' Schmitt, please visit Tribute Store.

Plant a tree in memory
of Theresa

A place to share condolences and memories.
The guestbook expires on June 21, 2020.

Julie Challender
Oh Feed, my heat is truly broken for you and your family. Traci was such a bubbly , kind hearted person. My prayers are with all of you.
View all 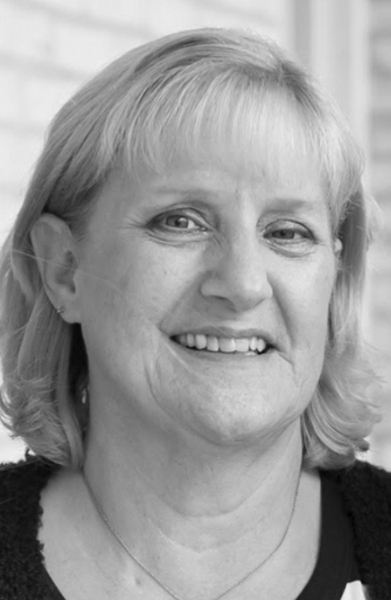