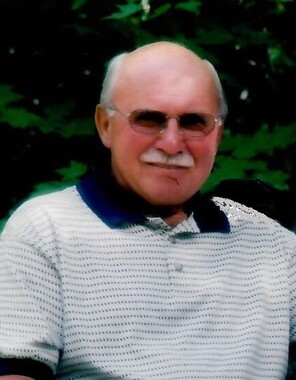 Back to Thomas's story

Plant a tree in memory
of Thomas 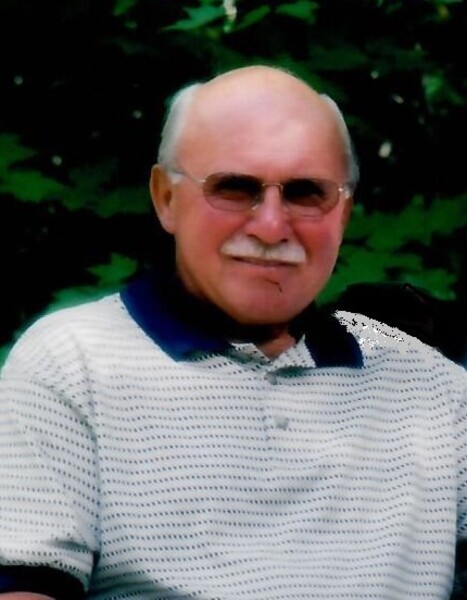