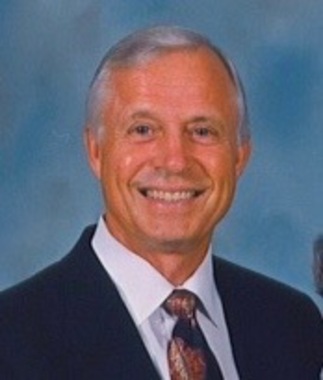 Back to Victor's story

Victor Zucco, 84, of Williamsburg, passed away on Feb. 15, 2020.
Vic was a gifted athlete and business man throughout his life. He started his football career at Plum High School in Plum Borough, Pennsylvania, at many positions, but he excelled as a running back. He set many records at that time, and was later inducted into the Allegany Valley, Pennsylvania, sports hall of fame.
After high school, he received a football scholarship from Wayne State in Detroit. He, again, set many school records, and was later inducted into the Wayne State sports Hall of fame. When Wayne State de-emphasized their football program, he was recruited to Michigan State University, where he played under Duffy Dougherty. The Chicago Bears drafted him in 1957, and he played four seasons under coach George Halas. He started as a defensive corner back, and returned kicks and punts.
Vic started his business career after his football career ended. He was a talented and successful business man, and started numerous businesses in the Detroit area, and later in northern Michigan.
Vic was preceded in death by his parents, Anthony and Adele Zucco; his brothers, Silvio Zucco, Geno Zucco, Frank Zucco and Elmer Zucco.
Vic is survived by his wife of 64 years, Marianne Zucco; and his sister, Gloria Mulholland. He is also survived by his son, Mark Zucco (grandson; Alex Zucco, and his wife, Kaitlin; great-grandchildren, Emma and Lucas; granddaughter, Grace Zucco); daughter, Lynne Riedy and husband, Mark Riedy, (grandson, Brad Riedy and wife, Claudia; grandson, Brian Riedy and wife, Alyssa; great-grandchild, John); son Brad Zucco and his Life Partner, Susan Thompson.
Vic was a loving husband, father, and friend to many. He will be truly missed.
In accordance with his personal wishes, there will be a private (immediate family only) memorial. Those that are moved to do so, may make a donation to Alzheimer's Association - Greater Michigan Chapter, Northern Michigan Office, 921 W. Eleventh St, Traverse City, MI 49684.
To send condolences, or post comments on your memories of Vic, visit his tribute page at www.Reynolds-Jonkhoff.com.
The family is being cared for by the Reynolds-Jonkhoff Funeral Home and Cremation Services.
Published on February 18, 2020
To plant a tree in memory of Victor Zucco, please visit Tribute Store.

Plant a tree in memory
of Victor

A place to share condolences and memories.
The guestbook expires on May 17, 2020.

Bill Howard
So sad to learn of Vic's passing. It was a privilege to have known him and share in his medical care. I will never forget his football stories and the tales of family hiking vacations.My best to you Merianne in these stressful times.
View all 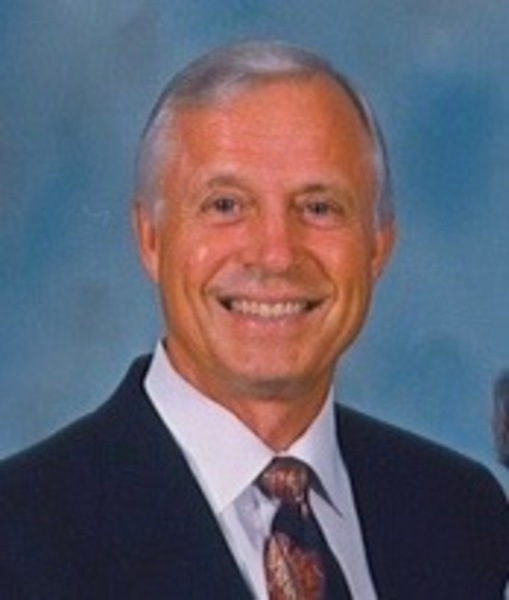