Back to William's story

William John Wolfington III, 77, of Peoria Arizona, passed away at Hospice of the Valley, Thunderbird location Feb. 4, 2020.
He was born in Detroit on Sept. 29, 1942 to William J and Helen (Poss) Wolfington Jr.
Bill is survived by his fiancé, Karen Schaffer; one sister, Cheryl (Tom Harbin) Pfent of Murrietta, California; and five children, Kathleen (Scott Burrington) Charteris, of Elmira, William J (Laura) Wolfington IV, of Rapid City, Scott (Abra) Wolfington, of Myrtle Beach, South Carolina, Lisa (Andy) Carr, of Holt, Sean (Shana) Wolfington of Greenwood, South Carolina; eight grandchildren; and many nieces and nephews. He was preceeded in death by his parents and sister, Jackie Hughes.
Bill graduated from St. Francis De Salles, Detroit, and soon after entered the Detroit Police Academy. He started his career in law enforcement Nov. 18, 1963 as a patrolman for the 1st precinct. He spent some time in the Morality Division, the Tactical Mobile Unit and finally became a Sergeant in the undercover narcotics division. He was also deputized as a U.S. Marshall during his tenure, and finally retired on Nov. 18, 1988.
While working on the force he received several awards and citations including 21 citations for thoroughness and determination, two departmental citations for performance of police service requiring exceptional courage or bravery; a life saving citation; and five Chief's unit awards. Other recognizable accomplishments include certificates of appreciation from the Drug Enforcement Administration, Bureau of Alcohol Tobacco Firearms, Federal Bureau of Investigation, Immigration and Naturalization Service, Michigan State Police Narcotics Enforcement Team and the Redford Police Department Narcotics Bureau.
After retiring from the Police department, he moved to northern Michigan where he continued to work at various jobs making new friends, owning a restaurant, and driving community buses to assist others in need.
His true passion was fishing, which he shared with his sons and grandchildren. Many fall days were spent on the Platte, Betsie and Crystal rivers with friends and loved ones. Bill also had a love for pets and found a way throughout his life to have one by his side.
Per his wishes, his body was donated to science. A Celebration of Life will take place at a later date.
Memorial donations may be made to the Officer Collin Rose Memorial Foundation (CollinRoseMemorial.org/support) or The Cherryland Humane Society (https://cherrylandhumane.org/) in Bill's name.
Published on February 16, 2020
To plant a tree in memory of William John Wolfington III, please visit Tribute Store. 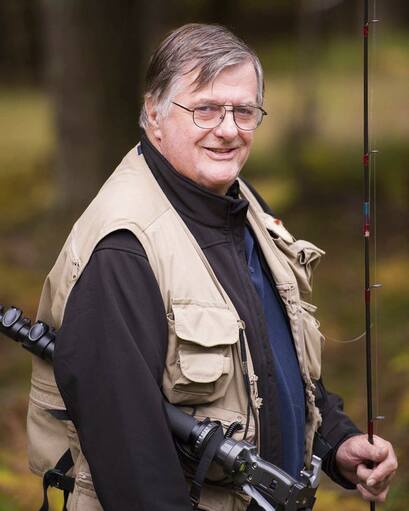 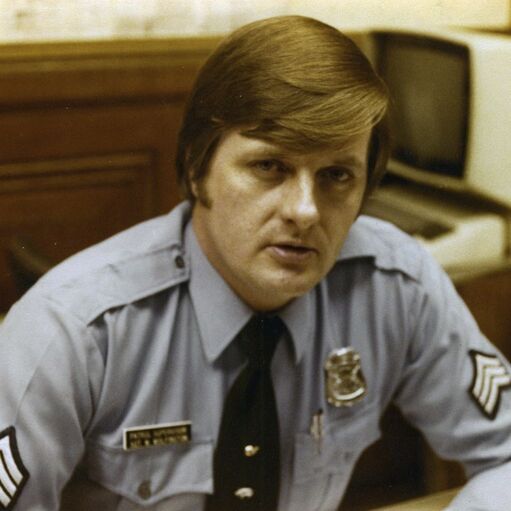 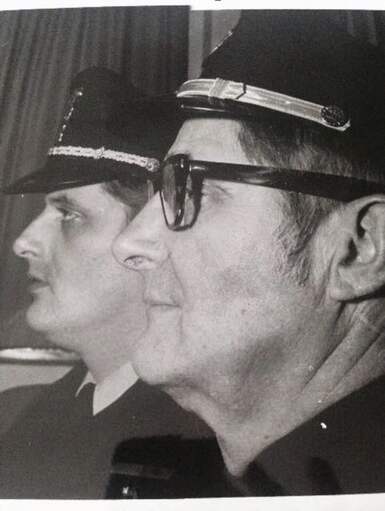 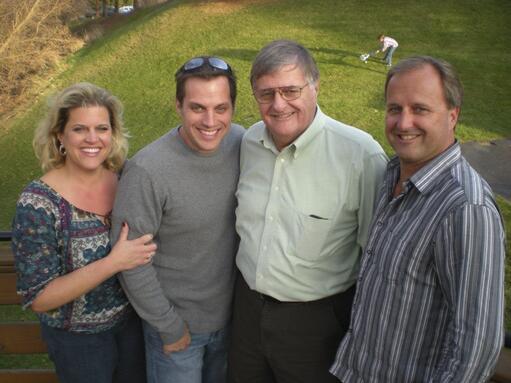 Plant a tree in memory
of William

Hospice of the Valley Thunderbird

Billy DeRooy
So sorry to hear of your loss. He was a true friend with a heart bigger than he was!!! Will miss him dearly
Raymond
Bill was a friend who allowed me to live in his basement room for awhile when I was in need . Both Bill and I were cops, and passed around lots of stories. He will be missed.
John. Lardin
Bill and I were classmates and close friends in high school. We were hoping to see each other at our 60th class reunion in June 2020. My prayers are with your family.
Gary Vidor
Bill,
So sorry to hear of your dads passing. We got to know each other at BATA. He spoke highly of you and the family.
Take care my friend it is a difficult time to lose a father. God be with you.
Gary and Lisa Vidor
View all